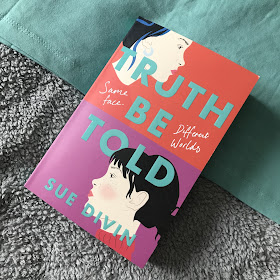 Ad: Titles with an asterisk (*) were provided to me for free by the publisher in exchange for an honest review.

Links with a circumflex (^) are Ad: Affiliate Links, which means if you make a purchase through them, I'll make a small commission at no extra cost to you.

I'm really excited to have YA author Sue Divin stop by the blog today for my stop on the Truth Be Told* blog tour. Sue is here a guest post on writing YA voices and about post-peace deal Northern Ireland in YA fiction. 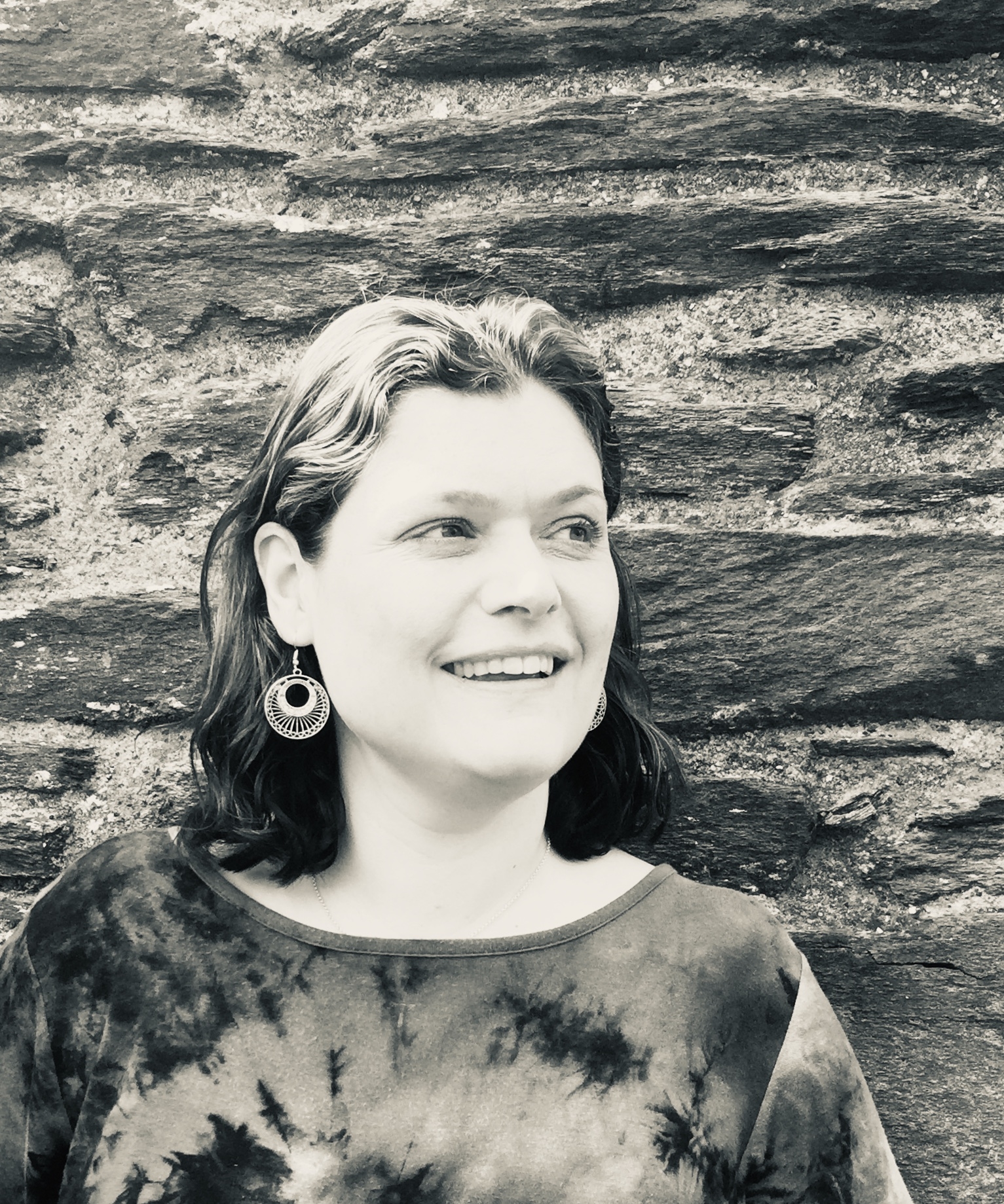 I’m always drawn to the wilder, edgier characters first. Their voices come much easier. In Guard Your Heart^, that was Aidan. In Truth Be Told, it was Tara. I just love the rough diamonds. Once I find their voice, they just run off onto the page and take on a life of their own. Sometimes when I’m still trying to ‘find’ a unique voice for them, I experiment with their characters in flash fiction or short stories.

Probably the most difficult thing about having two narrators in Truth Be Told is that they’re both sixteen-year-old girls from Northern Ireland, yet they needed to sound different on the page so that they were instantly recognisable. For me, it was about delving into their characters to really feel who they were as individuals and trying to permeate that through everything they narrated.

Often, I have specific music that transports me more quickly into characters. Aidan was Cedarwood Road by U2 and several tracks from Kongos – Repeat After Me, Come With Me Now. Iona was more broadly an Ed Sheeran/Singer Songwriter type of character. In Truth Be Told, Tara and Jack came alive with the track Champions by James Blunt. There was also a track on that album called The Truth which connected for Tara. This doesn’t necessarily mean it’s the music the characters themselves would listen to – it’s simply a tool that works for me. Long walks and swimming also clear my mind to help put me into a writing headspace. I often find it really difficult to discipline myself to prioritise writing new material – there are so many other things competing to be priority. When I do eventually 'give myself permission' to write, it’s often in an ancient tatty recliner armchair in my living room with the laptop on a cushion.

Although they’re like children, you shouldn’t really have a favourite character. In Truth Be Told, it has to be Jack. He’s a darling. I also really love Ingabire, Dee and Tara’s Nan. In both my novels, my subsidiary characters are vital for showing more of the diversity of Northern Ireland and for challenging stereotypes. Sometimes book clubs or groups use the novels as a way to generate dialogue on issues and identity, and frequently the minor characters add a lot of energy to these discussions. 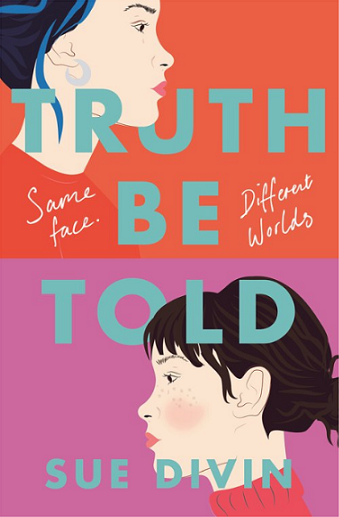 As for writing about post-peace deal Northern Ireland as YA fiction, the answer probably is back to that mantra 'write what you know.' I like writing the 'now' – it feels like it’s what I know best. There are plenty of other writers who are far better than me at writing fiction set in the Troubles or historical fiction. The diversity and complexity of now, that mulling over issues and imprinting them into fiction to make people think and reflect is what I love.

As a writer, real places often trigger stories in my head. My first drafts are also often invoked by writing in a particular place – or having been somewhere and scribbled copious notes and observations in words about the vibe I get from it. Sometimes, I’ll do this simply because I have a sense that it’ll be of use down the line for a story or scene without knowing the specifics. For example, it was either by luck or providence that in autumn 2019 I’d packed my notebook with scribbles from the huge Hallowe’en carnival in Derry and also the Roaring Meg bike show round the city walls. Both of those ended up being key scenes in Truth Be Told – and all of those events were cancelled in 2020 due to Covid, so I don’t think I could have written them the same way but for that premonition.

Bearing in mind that I was writing most of Truth Be Told during strict lockdowns, there really only were two places that I could access for significant amounts of time – the city I live in, Derry, and Armagh, where I grew up and my mother still lives. In Armagh, most of the setting were places I could walk my mum’s dog! I’d wanted to move at least part of the story out of Derry anyway so that it would give me a rural dynamic and be different to Guard Your Heart.

Truth Be Told by Sue Divin is out now in paperback (£7.99, Macmillan Children’s Books)

Tara is from Derry, Faith is from Armagh; their lives are very different, but they look exactly the same - they just don't know why...

Two teens from very different backgrounds - Tara, the Catholic daughter of a two generation single parent family, and Faith, the daughter of strict Evangelical Protestants from Armagh, come face to face at a residential and discover they look almost identical.

A DNA test reveals they are related, and that Faith's father is not who she thinks - while Tara has never known hers. Between them, they set out to unravel the mystery of their shared parentage, but in doing so set in motion a series of revelations about the pasts of both their families.

Meanwhile, they are also dealing separately with their own issues - Tara angry and grieving after the sudden death of her boyfriend Oran, and Faith hiding her true sexuality from her family for fear of being disowned. From StoryGraph.

And don't forget to check out all the other stops on the blog tour! 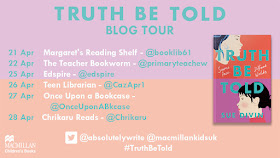